From simple document translations to complex website localization projects, let a native-speaking linguist facilitate your global communications and get your message across clearly and coherently.

Jenny Stillo created Translations with Style with the mission to help you or your business transfer its message, from English to Spanish or Spanish to English, in a clear and coherent manner, to help you reach your target audience. With rigorous quality control, Jenny employs a comprehensive approach to transfer and convey your message to its intended user.

Professional translator Jenny Stillo had the unique advantage of growing up in Honduras with Spanish as her native language, then immersing herself in English as she studied, worked, married, raised her family and ran a business in the United States for three decades. With such ease and proficiency in both languages, Jenny can translate English to Spanish and Spanish to English without losing the nuances of each communication.

As a young woman, Jenny moved from Honduras to the United States to study, and she earned a BA in business administration with an accounting minor from Western State Colorado University. After marrying photographer Tom Stillo, she ran the family’s successful business, taught Spanish and English, translated documents and interpreted for the school district and local businesses over almost 30 years.

In the 1990s, Jenny took time to train in cross-country skiing and was Honduras’ sole Olympic athlete in the 1992 Albertville Winter Olympics.

With both of her children grown, she returned to school in 2011 to complete the professional translation program at Arizona State University. Her specialty training, easy manner and deep familiarity with both Spanish and English make her a particularly adept translator.

After earning her Certificate in Translation in 2013, Jenny quickly developed a long-lasting relationship with direct clients, but is actively seeking to expand her portfolio.

I will be attending the ATA Conference in Washington, DC in October to further my professional development and improve my network! 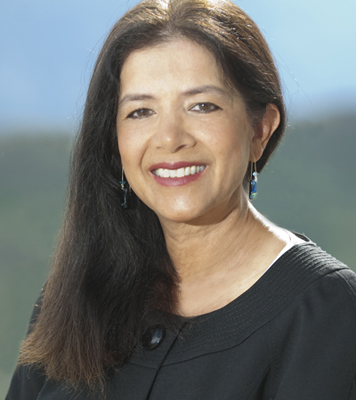